Among the most hidden corners and far from the mass tourism routes, an unparalleled excursion is to discover the village of Chianalea (Scilla) included in the list of the most beautiful villages in Italy. The route, starting from Riposto or Taormina, provides some stops for a dive under the Castle of Sant’Alessio and near the cape “Ali”. The crossing of the narrow is an unique emotion admiring the coasts of Sicily and Calabria that seem to touch. After a few minutes you will arrive in Chianalea, the most beautiful destination of the “purple coast” (Calabria). The ancient village is an open-air museum, dominated by the Ruffo castle, built on the mighty fortress. It is here that Count Paolo Ruffo lived and ruled the fief of Scilla from 1523, defending him from the pirate Barbarossa who wanted to land on the banks. As soon as you disembark you can walk among the tiny streets of the village, visit the ancient castle and go for lunch in one of the many restaurants on the sea. You will discover in the dishes the renewal of the ancient tradition of fishing, especially the swordfish, and you will experience an singular gastronomic emotion. On return it will be probable to come across the ancient “spadare” which fishes the traditional swordfish. Distances: from Taormina 35 Mls (2:00) – from Riposto (Porto dell’Etna) 42 Mls (2:15)

Choose your boat and book now 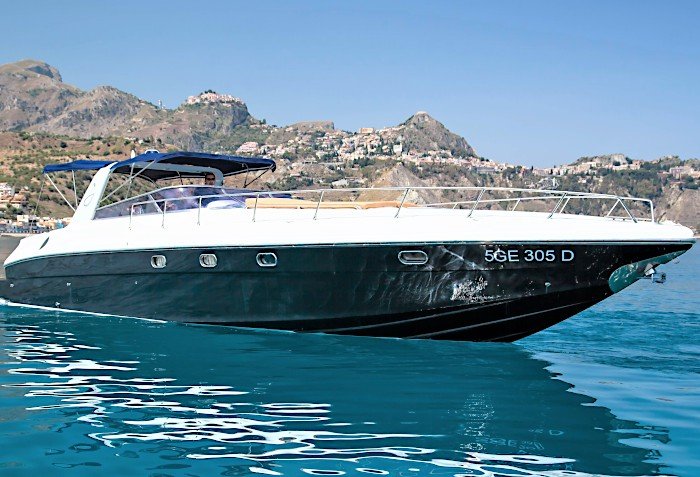 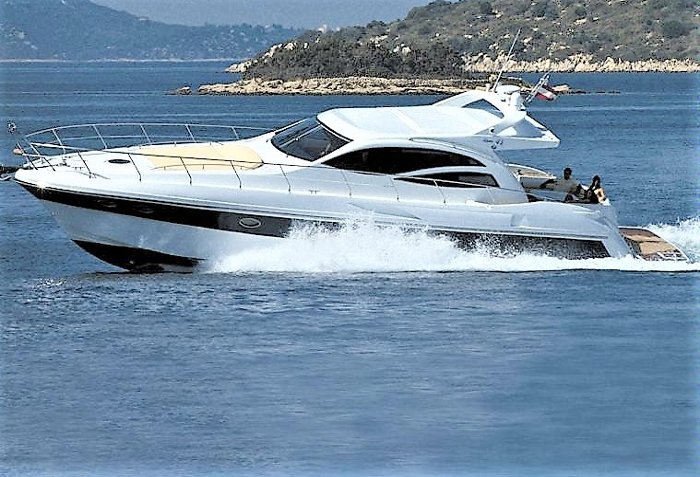 A SICILIAN EXPERIENCES, LIVE THE TALE!
A GLOBAL LEADER IN LUXURY SUPERYACHT SALES, CHARTER AND MANAGEMENT

This website uses cookies to improve your experience while you navigate through the website. Out of these cookies, the cookies that are categorized as necessary are stored on your browser as they are as essential for the working of basic functionalities of the website. We also use third-party cookies that help us analyze and understand how you use this website. These cookies will be stored in your browser only with your consent. You also have the option to opt-out of these cookies. But opting out of some of these cookies may have an effect on your browsing experience.
Necessary Always Enabled
Necessary cookies are absolutely essential for the website to function properly. This category only includes cookies that ensures basic functionalities and security features of the website. These cookies do not store any personal information.
Non-necessary
Any cookies that may not be particularly necessary for the website to function and is used specifically to collect user personal data via analytics, ads, other embedded contents are termed as non-necessary cookies. It is mandatory to procure user consent prior to running these cookies on your website.
Functional
Functional cookies help to perform certain functionalities like sharing the content of the website on social media platforms, collect feedbacks, and other third-party features.
Performance
Performance cookies are used to understand and analyze the key performance indexes of the website which helps in delivering a better user experience for the visitors.
Analytics
Analytical cookies are used to understand how visitors interact with the website. These cookies help provide information on metrics the number of visitors, bounce rate, traffic source, etc.
Advertisement
Advertisement cookies are used to provide visitors with relevant ads and marketing campaigns. These cookies track visitors across websites and collect information to provide customized ads.
Others
Other uncategorized cookies are those that are being analyzed and have not been classified into a category as yet.
SAVE & ACCEPT